David Adler speaks to groups of up to 300 students at a time and usually does three progams a day. His program is interactive and varied. His experience teaching in an inner city school for many years is obvious -- There is never a discipline problem during his programs.
He signs books. Books are available for school visits at a large discount directly from his publishers.
He provides follow-up lessons for teachers all ready to copy and use.
He does teacher workshops on teaching writing to children.

When he speaks to children he follows a book from idea through the research, writing, rewriting, editing, galleys, illustration, and printing steps.
For just about every step there is a demonstration of one kind or another. The demonstrations differ depending on the age/grade level of the audience.
AMONG THE DEMONSTRATIONS:
----His fiction is character centered.
For the idea step he begins his program by apparently being distracted by someone in the audience, a young member of the audience. He calls the child up, points out what got his attention and the fictional character the child inspired. (He is careful not to point out something that would be embarrassing to the child.)
----With the help of a child in the audience he demonstrates how people we know can become the characters in our stories. With IT'S A BABY ANDY RUSSELL he explains how once the name of the character is changed from the name of the person who inspired it, the character is unrecognizable by anyone but the writer. (The details of this example are very funny!)
----He tells young audiences how he got the idea for his first book, A LITTLE AT A TIME. he then recites the book while walking through the audience and holding the book face out so the children can see the illustrations. Whenever he gets to the refrain, he closes the book and the children see its cover and call out, "A little at a time."
----He talks about BENNY, BENNY BASEBALL NUT, a book he wrote about his son Michael.
----He explains how he gets ideas from his own experiences. He then tells them about his son and his pet snakes and gerbils, and the book THE MANY TROUBLES OF ANDY RUSSELL, they inspired.
----With the help of an udience member and his/her strange experiences he convinces the children to THINK LIKE WRITERS.
----He explains how suggestions people make to him give him ideas. He uses his first rebus book as an example and then shows large rebus cards to the audience and they call out the meaning of the rebuses.
----He talks about the nonfiction books he writes and how he does the research for them and that he also does research for fiction.
----He explains the writing process and how knowing he will rewrite makes writing the first draft so easy. He spends much more time on this step with older audiences than with younger groups.
----He shows them an example of rewriting from a sign Benjamin Franklin rewrote in his print shop in the eighteenth century. It's the example Franklin gave Thomas Jefferson before Jefferson began his work on the Declaration of Indepndence.
----He shows a reproduction of a manuscript page from A PICTURE BOOK OF ELEANOR ROOSEVELT so the children can see how drastic his re-writes are.
----He tells a funny story about his son and rewrites. "The first draft doesn't have to be good. It just has to be on paper!"
----He talks about the importance of the first sentence of a manuscript and tells a VERY funny story about his 10th birthday and the cake his mother baked for the occasion. It makes the point--beginnings are important.
----With young audiences he plays the illustrator game, demonstrating how the same words can be illustrated many different ways.
----He shows huge reproductions of six different Cam Jansens from the covers of six different editions (2 English, Dutch, German, Hungarian, and Japanese) of CAM JANSEN AND THE MYSTERY OF THE UFO. Cam looks different,he explains, because different people did the illustrations.
Just as the same story can be illustrated many different ways, the same story can be written many different ways. He tells his audience about BIRTHDAY SURPRISES, a book of ten stories each written by a different writer, each really the same story but very different in each telling.
----To demonstrate how books are printed he shows four different copies of the same book, the book, a press sheet, a folded press sheet, and f&gs.
----He shows how books are printed in full color using seven copies of the same full page art: yellow, red, yellow + red, blue, blue + yellow + red, black, and black + blue + red + yellow.
----I answer questions.
(For the program he needs a microphone, preferably with a long cord, a table to lay out his materials, and a large chalkboard or easel.)
***********************
He also does writing workshops in which he demonstrates on the overhead projector how stories get rewritten. Children learn what rewriting really is, that it's an ongoing process, and get many hints on how to rework their own writing. They also practice creating good story openings.
(For the writing workshops he needs an overhead projector, a room that can be darkened, and a microphone. The children can sit on the floor. They will not be writing.)

--"Your presentation was excellent and congruent with the instructional strategies we encourage." -- 03-10-10, NY--LI district superintendent.
--"David Adler's presentations were educational and entertaining." 2007 Eastern Suffolk BOCES evaluation form--all ratings "excellent."
--"One of our teachers raptly took notes and commented about how inspiring it was to listen to you speak about writing with such warmth and enthusiasm." NY school librarian.
--"As the director of the program I get a lot of feedback and everyone raves about your program." CT, 06-04-09
--"Thank you so much again for your terrific presentation on Monday. I am hearing great feedback from everyone, and I can tell you personally that my own son tried to start writing a book that night!" 03-25-10, Westchester, NY librarian.
--"You gave a fantastic presentation for every grade...I appreciated your easy going personality and enjoyed working with you."
05-12-11 LI, NY school librarian.
--"I just wanted to say thank you one more time for an amazing day of presentations. I really felt like you reached all the different levels and I've been hearing rave reviews all afternoon! Both of my boys came home and wanted to write stories." CT, 05-02-12 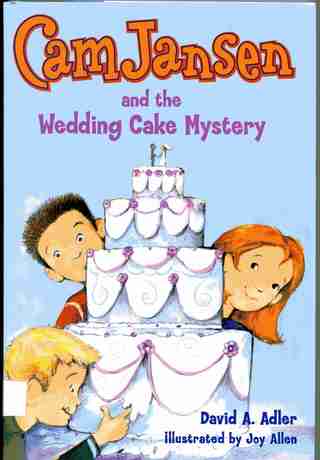 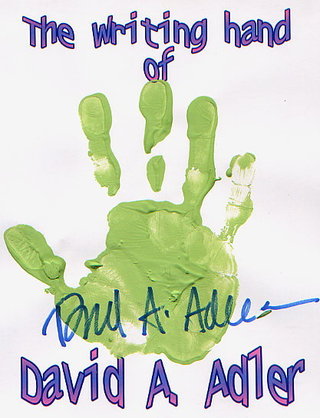 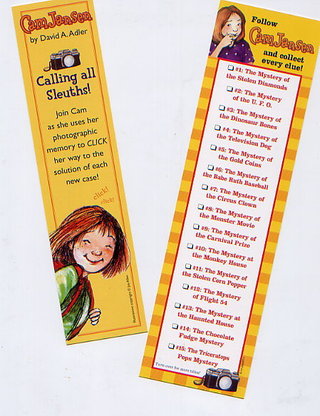 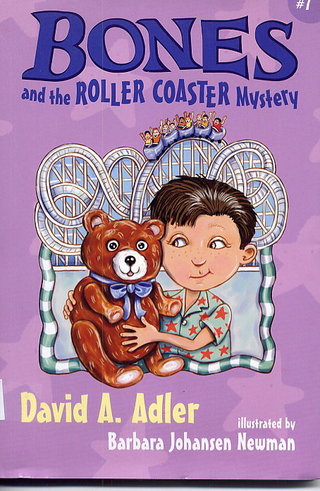 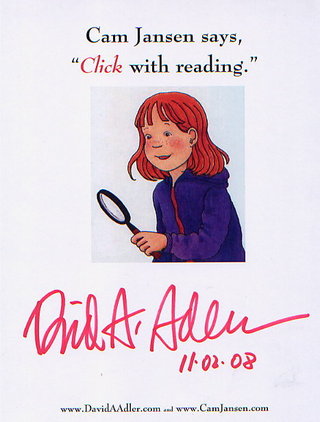 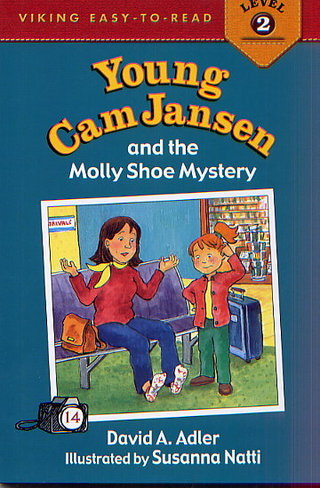